In honor of World Book Day, I decided to go around the house snapping photos of all our books (except the ones on my nightstand, which you saw here.) Not that I was surprised, well, ok, I was surprised by all the books we have stacked up, laying around, read and unread, loved and forgotten. 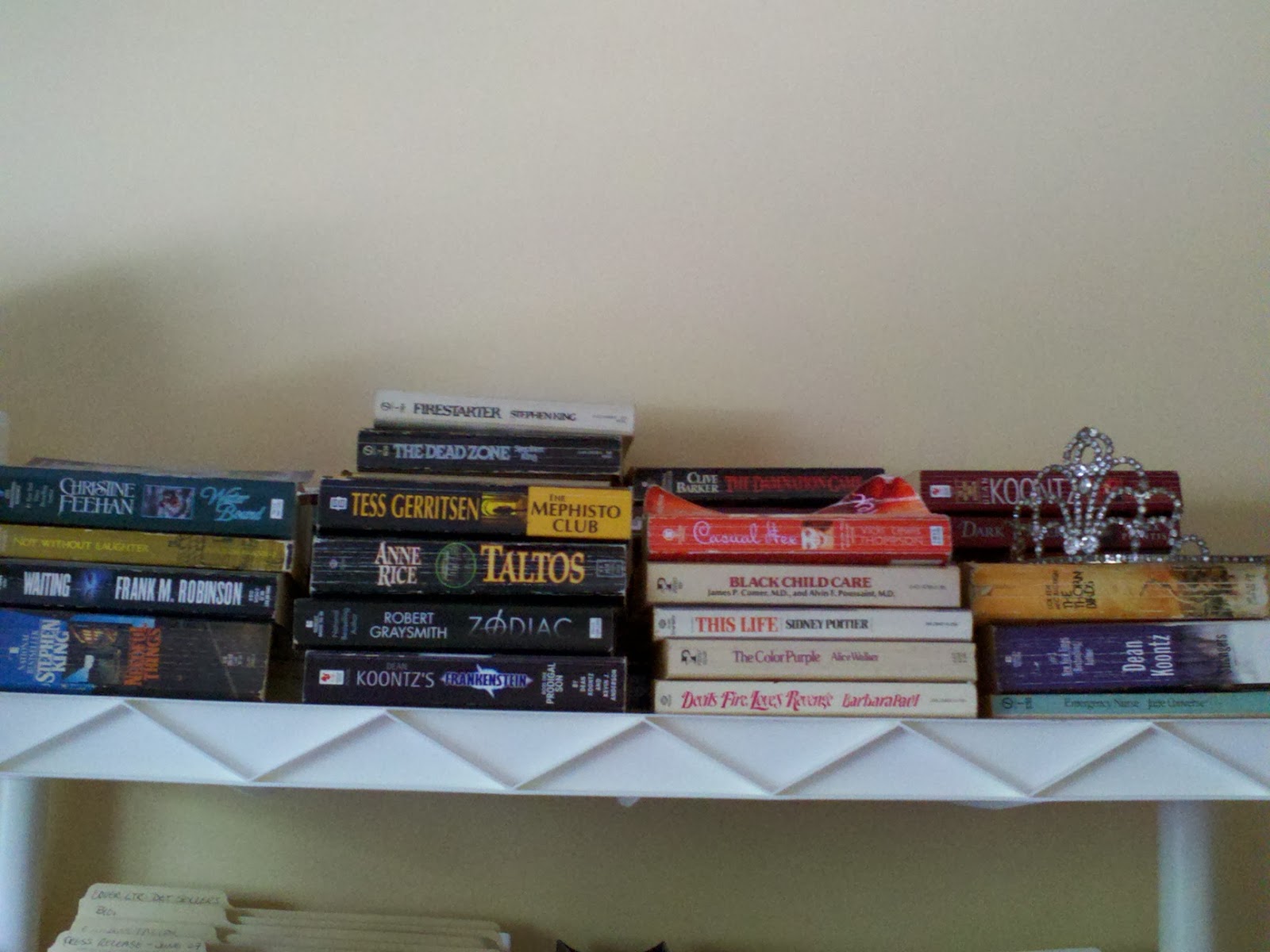 The books on the shelves in my office are actually deceiving because they're stacked three rows deep. The collection of an unknown number of mass market paperbacks with broken spines and yellowed pages, that's the shelf that houses books I swear I don't remember. Like you'll see Taltos by Anne Rice there. That story I recall fondly. Waiting by Frank M. Robinson is well-thumbed but...I guess it's been a long time.

(That crown on top of The Thorn Birds, oh, that's from my reign as Miss Black Teenage World of Missouri. Another story for another blog...)
﻿﻿ 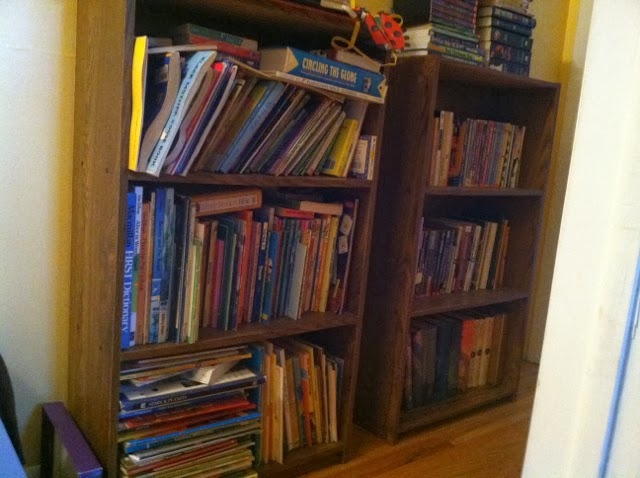 Then let's see, there are shelves in the hallway that house a range of books. There's one holding the "baby" books that my daughter kicked out of her room last year. Yes, that made me sad (*sniff*) because she booted them to make room for her teen fantasy picks like the Evermore series and books that add angst to a tween life that doesn't need one more word of drama. (Oh, the humanity!)

There are books on those baby shelves, however, that came from my parents' house. Titles like Oliver by Syd Hoff and A Bargain for Frances by Russell and Lillian Hoban were mine when I was little. (Frances was a favorite.) In fact, me and the kids spent over an hour last week thumbing through all the titles from Barney and Big Bird on up. We have so many books crammed in there! The shelf beside the baby shelf houses series like Narnia and Harry Potter. 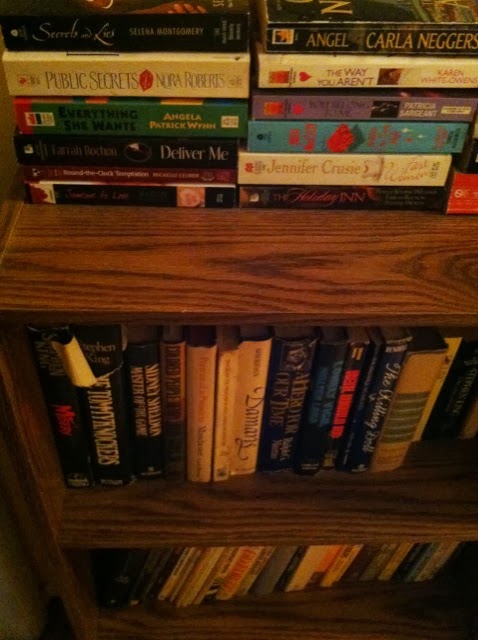 Mind you, each of my kids has his/her own bookshelves in their rooms. While the girl is drawn to angst, the boy gravitated to Eragon and Hunger Games.

I grew up in a house full of books and I have faithfully continued that tradition. There is another shelf in the hallway with books from home. I have The Complete Works of William Shakespeare (in two volumes) and I wonder if my father has ever noticed it's missing...

You can see The Tommyknockers (*teeth chatter*) hanging out on the second shelf there and on top of the book shelf are books written by my writing friends in the early days of this author's venture into publishing.

So, one that note, I have to make one special mention. I think it's pretty cool that I always wanted to be a writer and that I grew up to be an award-winning journalist and an author. 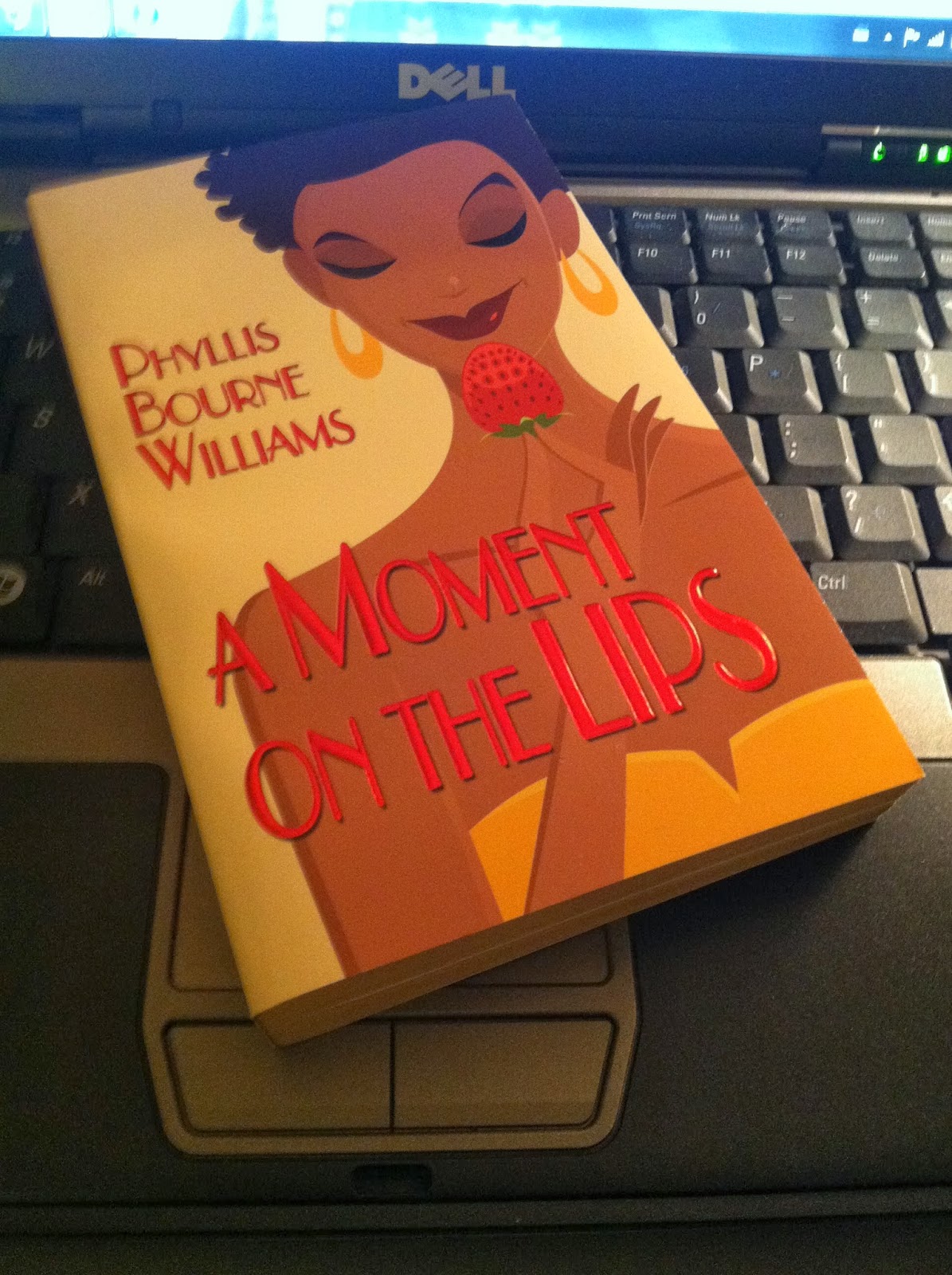 As much as I've written about it over the years, I'm not sure how many people know the story of me walking into a Borders bookstore one sunny afternoon in downtown Detroit and seeing a book by Phyllis Bourne called A Moment on the Lips. I picked it up, took note of the cover and the publisher: Dorchester, it said.

I bought the book and sent off my manuscript to that publisher's new African American romance line. And guess what? They offered me a contract for Where Souls Collide! The book that inspired my submission was Phyllis' first book, too, and a couple of years later, we would both pen novellas for The Holiday Inn anthology. Pretty cool, huh?

Indeed, all the years of reading and writing collided that day and I have enjoyed every moment of this adventure in words.

Stefanie
www.stefanieworth.com
Posted by Unknown at 8:24 PM No comments:

Dear WIP,
I'm out in the community repping for the 9-5 this morning and all I can think about is you...
The playlist that draws me in with its sultry strains of Linkin Park, Gia, Likki Li and anything Inception...
That scene where she discovers what's really going on...
The moments he wonders how on earth he lost her...
And my villainness on the war path.
Yes, in this space of day where the crowds have lulled and I'm left to my deepest, dark thoughts, I dream of you, WIP and the surprises you have in store for me tonight. ;)
Forever yours,
Stef
www.stefanieworth.com 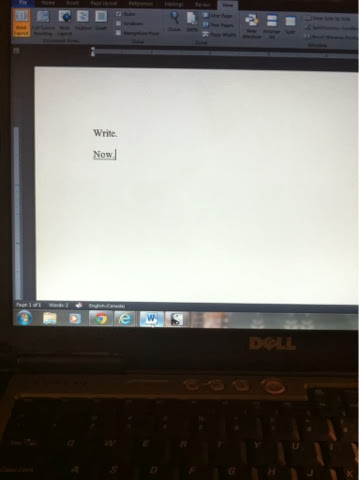